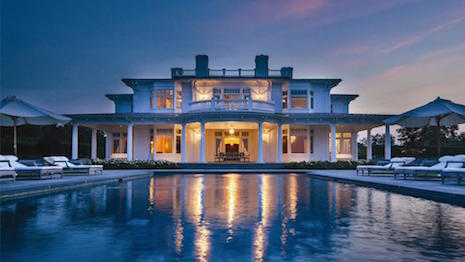 For the fifth consecutive quarter, luxury home prices are growing faster in Vancouver, British Columbia, Canada than anywhere else.

“If we omit Vancouver, the index increased by 3.4 percent in the year to June 2016. Our mainstream equivalent index, the Global House Price Index which tracks prices in 55 countries globally, increased by 3.4% in the year to March (latest data available) suggesting there is some correlation between prime and mainstream residential markets globally.

The Prime Global Cities Index, which tracks real estate prices across cities worldwide, expanded for Q2 2016 with the inclusion of Toronto and San Francisco to bring the total to 37 cities. Prime real estate is defined as property priced in the top 5 percent of each city’s housing market.

When asked about changes in the market, two-thirds of Royal LePage advisors said foreign buyer activity has increased, with 24 percent saying foreign buyers account for at least 25 percent of properties. Canada’s culture, laws and currency suggest that the trend will continue throughout the year. 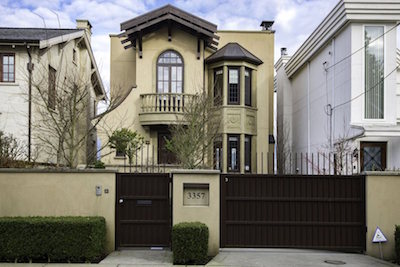 Preventative measures are also being taken in Singapore, which ranked ninth with 7.9 percent growth, and Hong Kong, dead last in the rankings with 8.4 percent contraction.

The protectionist measures of these cities – seen further in New York, Miami and Los Angeles in new regulations to curb cash buying – will likely result in future indices.

“In the event of a new tax or regulation, non-residents will usually either adopt a wait-and-see approach to judge the impact on the market or for those foreign buyers looking for a safe haven investment, keen to find transparent, politically stable markets which offer a high degree of liquidity they may look elsewhere,” Mr. said.

Furthermore, even with prices up slightly, the added inclusion of two high performers inflates numbers, and the global economy is still uncertain. The full impact of the U.K.’s Brexit decision, the impending U.S. presidential election and weak GDP growth, low oil prices, the European Union’s financial crisis, a slowing China and a destabilized Middle East all have tempered global economic growth. 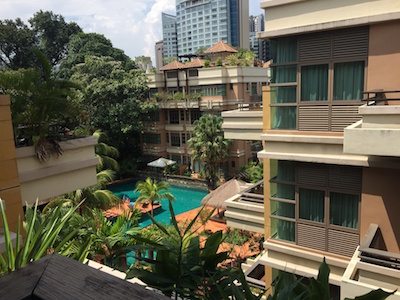 Favorable growth trends in Beijing, Seoul, South Korea, Singapore, Tokyo and Guangzhou, China reflect Asia’s relative strength in the economy. On the other hand, Hong Kong, Taipei, Taiwan, Delhi and Kuala Lumpur are at or near the bottom, and the continent records just 4 percent growth overall.

Prices in flux
While markets facing severe price increases are enacting countermeasures, depressed economies have shown signs of life due to foreign money.

For example, despite high unemployment and political conflict, Spain’s prime real estate market is showing signs of life, according to a recent Knight Frank report.

Forecasts for Spain’s GDP growth show it outperforming the United Kingdom and Germany next year, and sales and prices are increasing noticeably in several high-end markets. The growth of non-European foreign buyers and developments intended to foster a luxury community has been instrumental in local recoveries.

While North America’s prime cities amass to strong positive growth, the U.S. alone is stilted on a national level.

Second-quarter luxury home prices have increased slightly on the year, up 0.8 percent to $1.66 million, according to Redfin’s quarterly report.

While overall growth is slight, it is a measurable improvement on the first quarter’s 1.1 percent, and quarter-on-quarter growth is a more respectable 4.4 percent. Stabilizing global markets are instilling confidence in some buyers, but volatility still persists as western economies slow, driving down confidence and prices.

“The global economic outlook is uncertain, and while prime property has been known to perform well in a downturn (post Lehman prime prices in London increased by 20.7% in the year to April 2010), we don’t expect any seismic global event to provoke a sudden upturn in safe haven flows,” Mr. said. “The outlook is likely to be one of muted, sustainable growth, particularly if regulatory measures increase in number.”