Hollywood multi-talented artist and producer and her husband, Christopher French, are selling their luxury Cape Cod home in Studio City for $2.66 million. The 4,976 sq. ft. luxury home has 5 bedrooms, 6 baths, a home theater, and Caesarstone countertop kitchen and Thermador appliances. 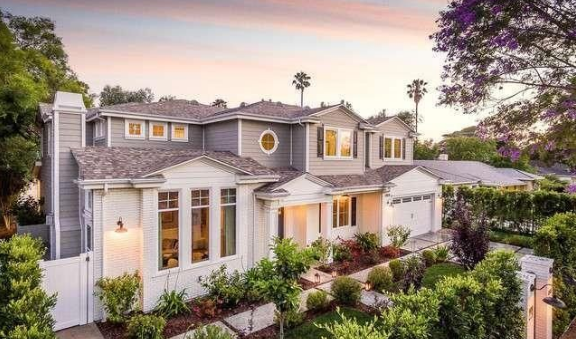 If they weren’t busy enough with show business, the couple might also be exploring careers in house-flipping. Variety reports the duo owned the Cape Cod-style abode in Studio City for just over a year before putting it on the market… Read more at Realtor.com

The state-of-the-art luxury home also includes high-technology features such as a Control4 system to control the lighting and music throughout the entire property, a security system with 8 security cameras and a Jandy Wireless Remote. Outside the house, there’s a huge backyard with a covered patio, saltwater pool and spa, with a barbecue area that has a trellis roof. 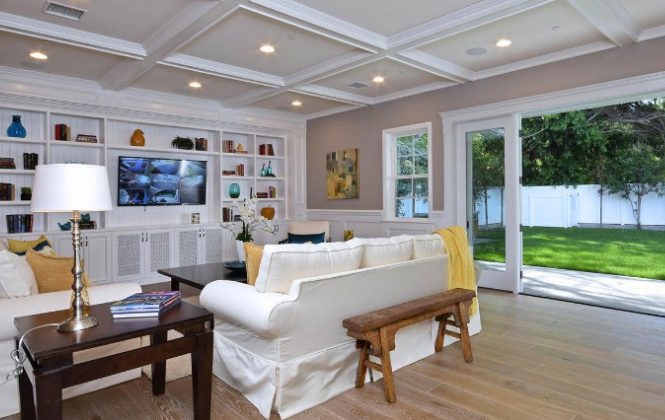 This Is What Ashley Tisdale’s $2.7 Million House Looks Like

Just a year after buying her home for $2.5 million, the High School Musical alum is moving on out again and listing her current abode in Studio City. The actress is selling her five-bedroom, six-bathroom home for $2.7 million, according to Trulia. Built in 2015, the Cape Cod-style residence sits at 5,000 square feet and boasts luxuries such as five en-suite bedrooms, dual walk-in closets… Read more at Celebuzz!